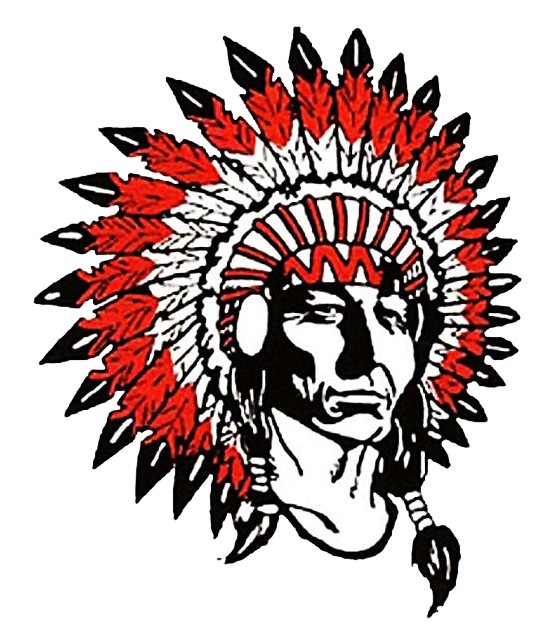 Quips Official Sponsor
Hundreds of thousands of High School student athletes have had their careers cut short due to the current shutdown of our Schools.   VNN Sports and the WPIAL Athletic Directors wanted to give some of these Students added recognition as they get ready to move on to the next phase of their lives.  Our senior Student Athlete spotlight series continues with DeQuay Canton from Carlynton: 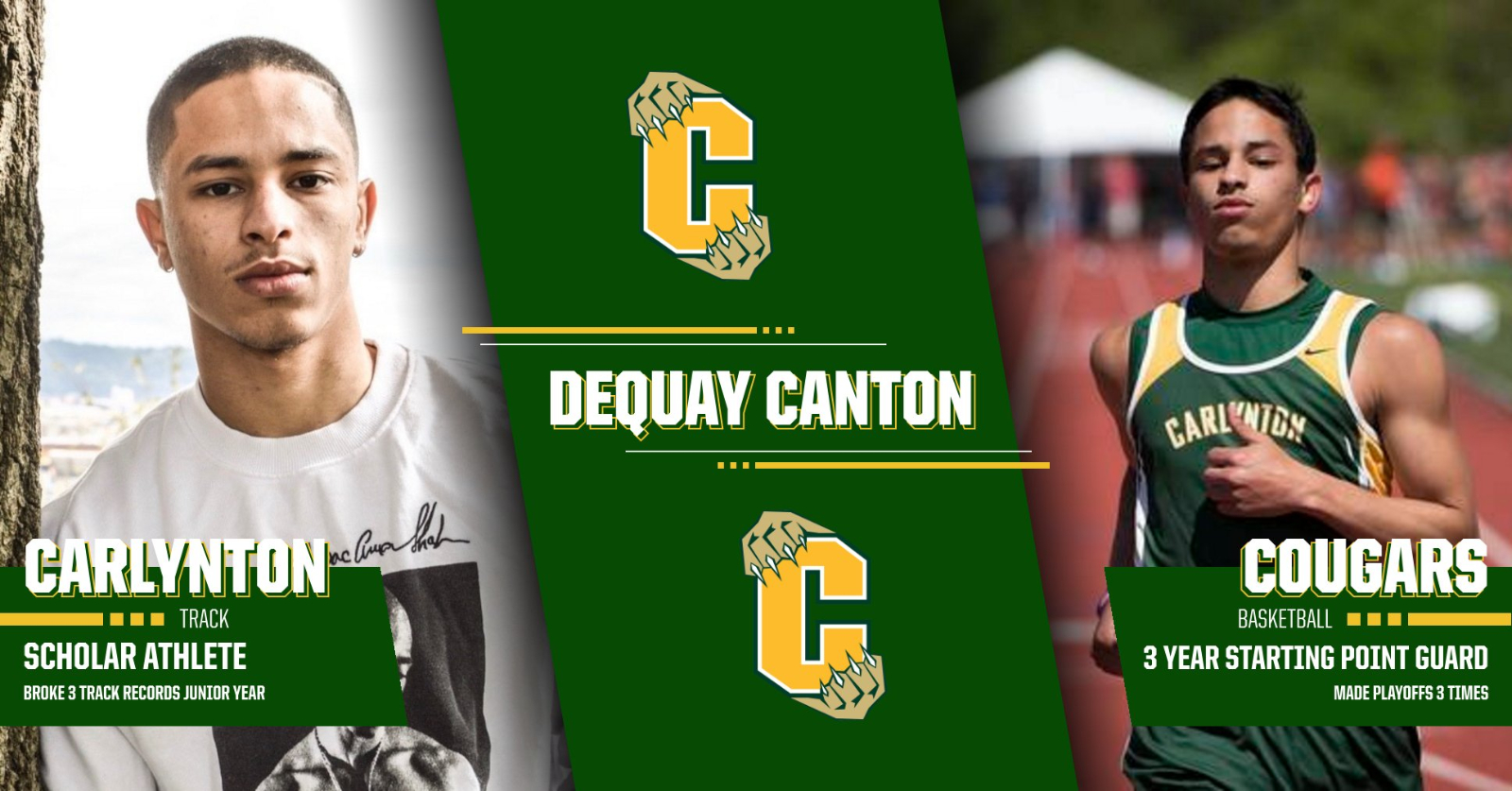 Post grad plans – Go to a university and play basketball and track (undecided on a college yet)
School activities – Was a scholar athlete, 3 year starting point guard for the varsity basketball team, led them to 3 playoff runs to the State playoffs. Also broke 3 records junior year which were 100m, 200m and the 4×1, which was my first time running track in high school, finished 2nd at the wpial championship in the 100m & 200m and 4th in the 4×1, made it to states for the 100m, 200m and 4×1, came in 5th place at the PIAA state championship in the 100m and 3rd place in the 200m, and now is ranked 1st state in AA in track.
Favorite memory – Getting coach Kozy his first ever state playoff win and making it to the wpial championship and PIAA state championship in track and breaking the records that no one thought were gonna be broken.
Quips Official Sponsor

No Events This Week

Events are added by athletic staff.
View All Events